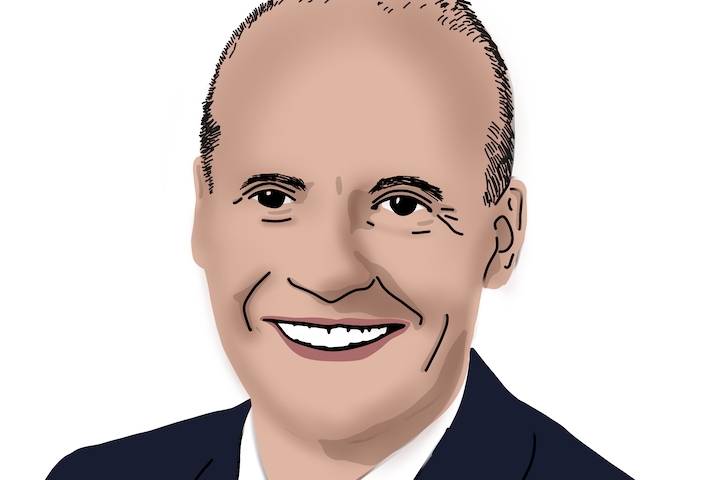 So we didn't, actually, we bootstrapped it. Our timing was quite bad, in the sense that we hit the top of the dotcom bubble just at the time when ... we trying to raise funding right at the time when VCs had realized the writing was on the wall and this was going to come to a sticky end. Which was good and bad. It was, obviously ... at the time, it was pretty tough to build a business with no outside funding.

But on the positive side we developed this, kind of, very scrappy DNA of doing a lot with a little and bootstrapping the business. And I think that served us in good stead thereafter, having built a business during that very, very difficult time during 2000, 2001, 2002, when the bubble burst.

We want job seekers to find exactly the right jobs that fit their skills and interests. Our proprietary search algorithm is very effective at doing this with just a few keywords and the location of the job seeker. Users may refine their searches by job title, company name, location and other criteria; and more sophisticated users may conduct advanced queries.

Job seekers can easily save their searches by email alert or RSS feed to receive new jobs matching their criteria. They can also set up a ‘My Indeed Account’ to track their job searches. This allows them to save jobs, add notes to jobs and manage their job alerts. These are great ways for both active and passive candidates to track and apply for jobs they are interested in.

参考文献：indeed Indeed - a presentation for Indeed なう by Toru Ochiai 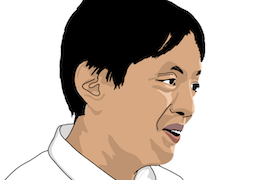 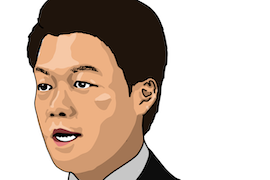